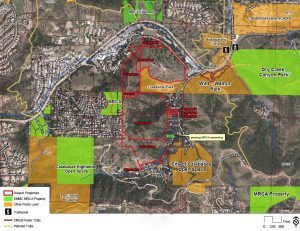 What a battle! What a win! The Las Virgenes Homeowners Federation, Inc., extends our deep gratitude to Los Angeles County Third District Supervisor Sheila Kuehl and to the Santa Monica Mountains Conservancy (SMMC) – Joe Edmiston Executive Director, who together not just saved, but preserved in perpetuity — 95 spectacular acres of designated hillside/mountainous Dry Creek Canyon Calabasas, threatened by megamansion and vineyard buildout and blight.

Special kudos also go out to two key people who ensured this acquisition came to fruition, and that it is the savvy Paul Edelman, the SMMC’s Chief of Natural Resources and Planning, and the indomitable Nicole Englund, Planning Deputy for Supervisor Kuehl. Timing was so critical — and despite the numerous impediments thrown their way, they prevailed, and capitalized on the opportunity to purchase these spectacular viewshed and pristine habitat significant resources.

These are just a few of the innumerable benefits the people, future generations, and the ‘wild things’ will derive from these 95 steep canyon acres being placed into the protective custody of the Mountains Recreation and Conservation Authority (MRCA):
– Protection of a spectacular gateway into the Santa Monica Mountains. As visitors transition from San Fernando Valley (SFV) into the National Recreation Area, they will be greeted by natural landscape instead of megamansions protruding from ridgelines pockmarking the terrain stripped bare with vineyards
– Preservation of several key ridgelines and spectacular viewsheds – including an iconic ridgetop that affords a spectacular, unobstructed 360 degree view of the SFV and mountains – ensuring public benefit trumps that of a few
– Protection of two key designated scenic corridors – Old Topanga Canyon and Mulholland Highway
– Protection of oak woodlands and pristine native habitat
– Protection and creation of new linkage and critical connectivity for wildlife and trails for people
– Protection of biological resources
– Brings the Santa Monica Mountains closer to the valley and to the people!

And not to be forgotten in this fight, are the relentless efforts and contributions of the community grassroots activists, who once again never gave up, and who fought this battle against unscrupulous developers, expediters, and certain elected/planning personnel in the City of Calabasas for more than a decade!

With the exception of Calabasas Mayor Mary Sue Maurer who has long been a proponent, Calabasas did not participate in this great open space endeavor, expending zero effort and contributing $0 dollars. In actuality, Maureen Tamuri, the Community Development Director, appears to have tried to interfere in the acquisition’s success, by facilitating a backdoor deal for the “benefit” of Viewpoint School – a private, for profit enterprise — over the best interests of the public, including impeding ACCESS into the new parkland. (More to come on this, on Viewpoint, on megamansion approvals, Canyon Oaks, and other questionable projects/actions…)

However, not in any way are we going to allow that to cloud the celebration of this tremendous feat! Our sincere appreciation once again to all of the champion advocates — and to Supervisor Sheila Kuehl and the SMMC for the all critical funding. You did it. You prevailed. The 95 acres is a real gem – a star open space acquisition! 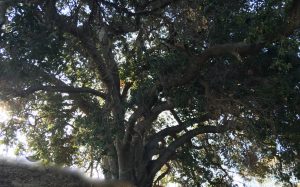 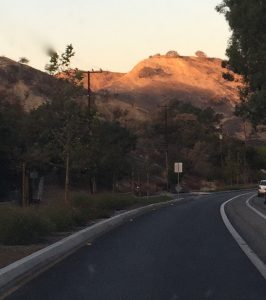 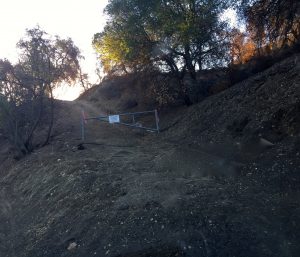 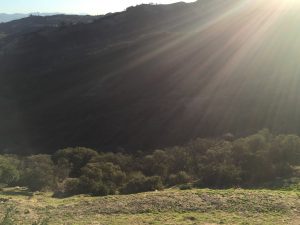 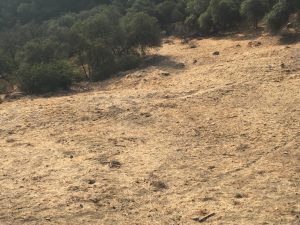