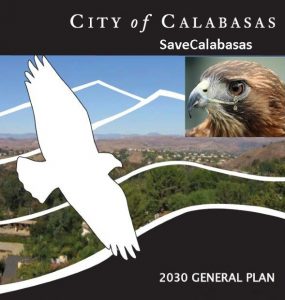 Without a victory for “No on F” Tuesday, this image could be the new coversheet for the Calabasas General Plan! Major development across the City will become more rampant than ever before, as the General Plan governing our quality of life and future becomes disregarded over and over again. The current Canyon Oaks development (in the canyon across Las Virgenes from
McDonalds) by the New Home Company  (same builder as the monstrosity Avanti project, next to the Calabasas Swim/Tennis Center), is attempting to get a win on “Yes on F”. Don’t let the developer prevail. Preserve Calabasas by voting NO on Measure F.