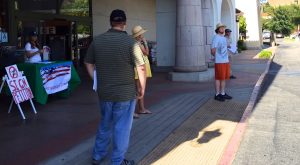 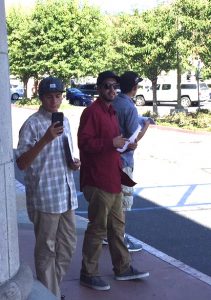 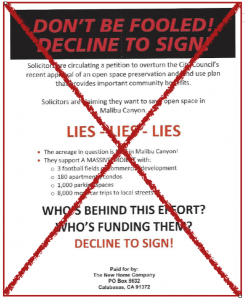 The New Home Company has hired henchmen to try and block and intimidate residents both from getting signatures and from signing the petition. In these pictures at Albertson’s grocery store, the five henchmen were removed by the police. They persist however. See also the developer’s desperate and DECEITFUL flyer (we’ve put an X through it) where they attempt to scare people from signing the petition…. 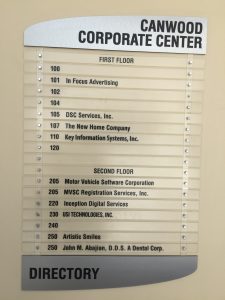